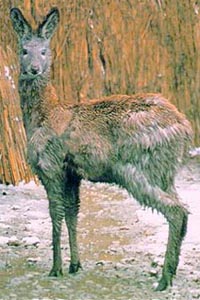 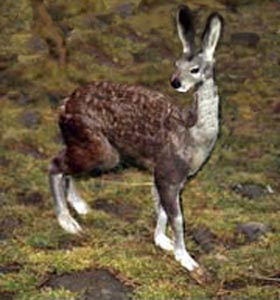 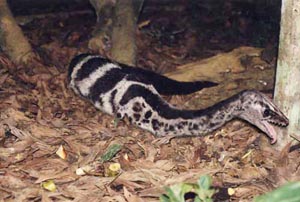 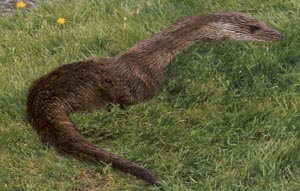 These molluscs are a prized delicacy in the markets Kythan towns. They are known to exist exclusively within the river system of the Celvan River.

The body of a flyx is covered by a rough pebbly textured convex shell up to 25 cm in diameter. Radially arranged around the edge are six prehensile tentacles reaching double the radius of the body. The mouth, eyes, and stubby swimming tail, are all located under the shell, at the centre of the disc shaped body.

These creatures are omnivorous preying upon algae and small feshwater crustaceans.  Often found in groups of up to a dozen animals.  They seem to be hermaphrodites and live birth 3-4 young at semi random intervals seemly related to low population numbers.

The flyx, while fairly docile and often ignoring other creatures entirely, has a defensive mechanism of jetting ink at predators and escaping while under cover of the cloud generated. This ink is often collected from captured specimens, and used by cartographers and scribes. If handled gently they can be lifted from the water without incident.

In order to explore fantastic creatures and invent unique lifeforms for the world of Entorais, I created random tables to generate fauna. Some of my extant critters, for example, the Shaloki, are adaptions from the results.

Here is a link to the shared pdf: Random Fauna Tables (v.1.1) (updated)

I encourage my readers to have fun with these tables. If you do find these useful, please use the results in your own works. I only ask that you give credit where appropriate. Any feedback on the tables, weird results, or thoughts about the process of randomizing creatures are welcome. 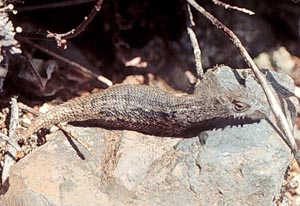 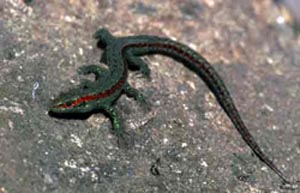